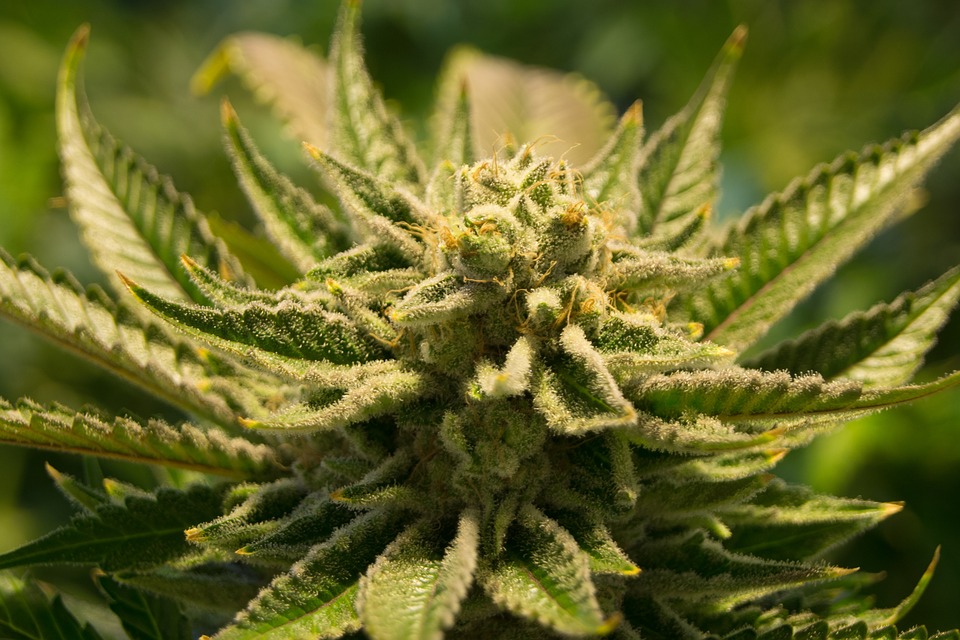 Earlier today I came across a company called Stability Growth. They just raised a bunch of money to expand their commercial weed growing operation in Oklahoma.

This got me thinking.

I see a lot of parallels between the cannabis market and the retail goods market. Specifically, the Shopify/Amazon ecosystem.

There are thousands of drop shippers and private labelers that flip cheap Chinese goods. They buy from Aliexpress and run a Shopify/Oberlo setup. Or, they import containers of prepackaged goods to FBA warehouses.

How about T Shirts? A good soft cotton shirt is available anywhere for a few bucks. Simply selling a T Shirt is not special.

Simply put, these are commodities that anyone can buy and sell. It’s extremely hard to differentiate your version of these well-known products from others on the market. You buy low, mark up 4:1 or 5:1, and run Facebook ads to move units.

Commodities benefit from economies of scale, especially in a retail environment. When production technologies and techniques are all relatively cheap and available to anyone, it’s a race to the lowest price and widest consumer reach to beat out the competition. With the exception of niche brands selling a lifestyle that happens to use said commodity as a proxy.

So, all that said, I think cannabis could go the same route.

Because at the end of the day, cannabis is a commodity.

Further, I predict that on this phenomenon, the marketing strategy that will either make or break a cannabis company is this. Either commanding the lowest price, or building a killer niche brand. Similar to how alcohol sells.

There will be a subset of offline retail that exists to serve a proximity gap in the market. But I think the majority of sales will be split between a mega corp and a handful of cool brands for certain segments of the market.

So within this split, the thing most interesting to me is what will happen online. Specifically, for the niche brand half of the market.

Because unlike alcohol, marijuana is a nascent product in which consumers don’t know what is good or bad yet.

Alcohol consumers are already widely educated on different types and levels of quality. Whiskey is different than vodka. Tito’s is way better than Gordon’s. And so on.

Marijuana does not have that level of education and awareness.
So there is a massive, massive opportunity to be THE go-to brand for millions of people who will buy what resonates most with them.
Digital marketing is a perfect channel for this growth because brands need to sell information that educates buyers. Not just a product buyers already want.

And amidst all this, there is an underlying opportunity for suppliers to fuel this brand growth. Suppliers like Stability Growth, the company who sparked this thought.

Brands live to be become part of a mega corp or die out with the fickle zeitgeist, but suppliers live as long as their cash flow gives them life.

And down the line, the most successful suppliers can launch their own brands at lower prices to go down the value chain to the end user.

Companies like Amazon/Google/Facebook won’t touch cannabis in the current legal climate. This is a major opportunity for scrappy startups to take shots at the big guys.

There is possibility for a whole digital ecosystem to support the cannabis industry and we are already seeing it pop up in companies like Weedmaps.

Powered by Convert Plus